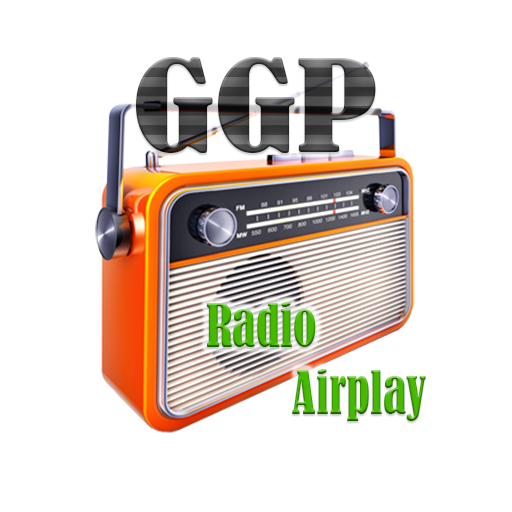 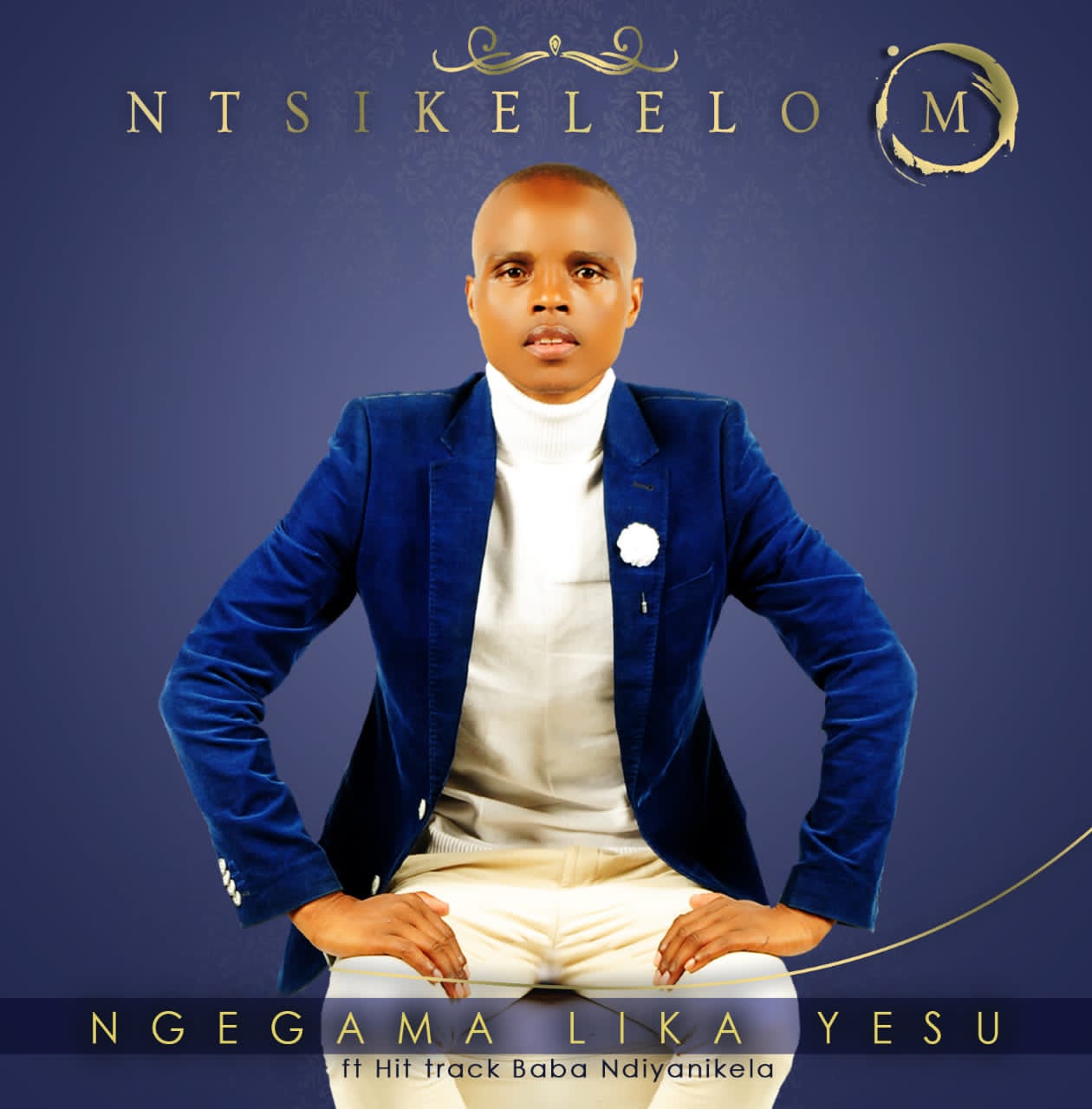 Ntsikelelo M a gospel artist from Eastern Cape, Lusikisiki is his hometown not far from Umtata. Ntsikelelo which means blessings in english began sharing the stage with most popular artists like Dumi Mkokstad, Betusile Mcinga, also worked with EBMQ as a leader from the album “God Never Fails”.Ntsikelelo M released his single album titled ”Akaxakwa uThixo” which almost brought him up as it hit the airwaves by now. Later last year Ntsikelelo M released another album titled ”Ngegama lika Yesu ” that also got airplay with one track titled “Asinalo elinye ithemba”. Throughout his music and dedication as radio presenter and music promoter to the current radio station named as Sajonisi Youth Radio in Eastern Cape, he was nominated and awarded as an Ambassador of Mpuma Koloni International Gospel Music Awards (MKIGMA) in Gqebera by November 2021.Ntsikelelo M is a single Christian who believes much that prayer is a weapon above all to conquor all.

Arerol Soul – Know You is now on Radio

Prince Chonco – Khazimula is on Radio